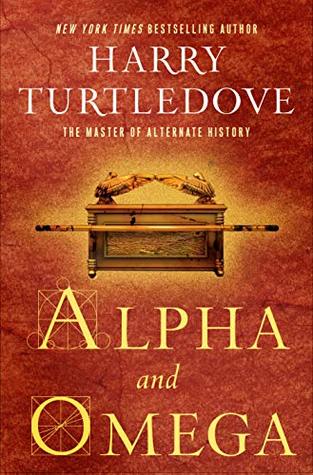 Dr Harry Norman Turtledove is an American novelist, who has produced a sizeable number of works in several genres including alternate history, historical fiction, fantasy and science fiction.

Harry Turtledove attended UCLA, where he received a Ph.D. in Byzantine history in 1977.

Turtledove has been dubbed "The Master of Alternate History". Within this genre he is known both for creating original scenarios: such as survival of the Byzantine Empire; an alien invasion in the middle of the World War II; and for giving a fresh and original treatment to themes previously dealt with by other authors, such as the victory of the South in the American Civil War; and of Nazi Germany in the Second World War.