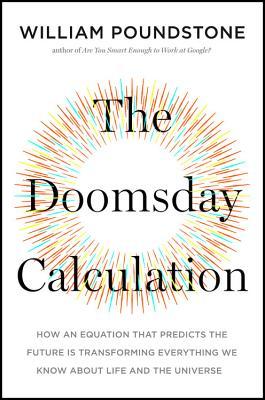 William Poundstone is the author of more than ten non-fiction books, including 'Fortune's Formula', which was the Amazon Editors' Pick for #1 non-fiction book of 2005. Poundstone has written for The New York Times, Psychology Today, Esquire, Harpers, The Economist, and Harvard Business Review. He has appeared on the Today Show, The David Letterman Show and hundreds of radio talk-shows throughout the world. Poundstone studied physics at MIT and many of his ideas concern the social and financial impact of scientific ideas. His books have sold over half a million copies worldwide.