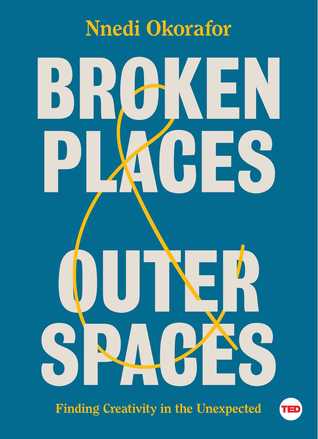 Nnedi Okorafor is a Nigerian-American author of African-based science fiction and fantasy (Africanfuturism and Africanjujuism). Okorafor has won a Hugo, a Nebula, a World Fantasy Award, and a Locus Award, and her many fans include Neil Gaiman, Rick Riordan, John Green, and Ursula Le Guin. She is writing a series for Marvel about Shuri, Black Panthers sister, and has a number of book-based projects in development for film and TV including HBOs adaptation of her novel Who Fears Death, with George R. R. Martin signed on as executive producer. Okorafor is also co-writing the screenplay of an adaptation of Octavia Butlers Wild Seed with filmmaker Wanuri Kahiu for Amazon Prime Video, with Viola Davis producing. Her novel Akata Warrior (of the Akata Series) is the winner of the Lodestar and Locus Award for Best Young Adult Novel.