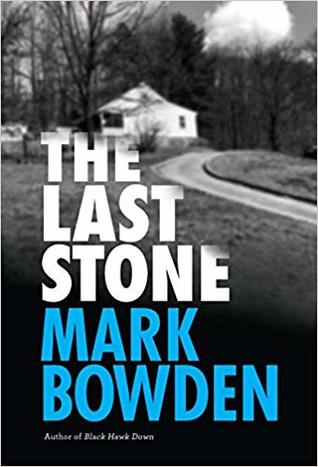 Mark Robert Bowden (born July 17, 1951) is an American writer who is currently a contributing editor at Vanity Fair. Born in St. Louis, Missouri, and a 1973 graduate of Loyola College in Maryland, Bowden was a staff writer for The Philadelphia Inquirer from 1979-2003, and has won numerous awards. He has written for Men's Journal, The Atlantic Monthly, Sports Illustrated, and Rolling Stone over the years, and as a result of his book, Black Hawk Down: A Story of Modern War, Bowden's received international recognition. The book has been made into a 2001 movie, and was directed by Ridley Scott. He currently lives in Oxford, Pennsylvania.