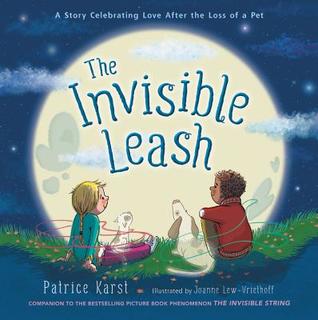 Patrice Karst is best known as the author of her best-selling childrens classic, THE INVISIBLE STRING. Her other books include THE SMILE THAT WENT AROUND THE WORLD, GOD MADE EASY and THE SINGLE MOTHERS SURVIVAL GUIDE. A well loved public speaker, Patrice has been featured in and on hundreds of television and radio shows, newspapers and magazine across the country, including MSNBC, CBS, C-SPAN, ABC News, Fox News, McCalls and Woman's Day. Other projects have included... acting, comedy, dance, singing, developing television and film projects and teaching creative writing and meditation. The mother of one grown son Elijah, Patrice lives at the beach in Los Angeles where she can be found on her deck many a late night, scanning the skies over the ocean for shooting stars and pondering the meaning of life Patrice loves to hear from you! Contact her through her website. www.patricekarst.com