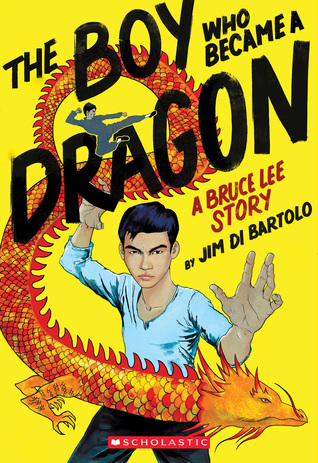 Jim Di Bartolo is a mixed media illustrator, a painter, and a visual storyteller. In his freelance career he has illustrated novels, comic books, and role-playing games. His upcoming collaborative novel with Kiersten White entitled IN THE SHADOWS will be released from Scholastic on April 29th, 2014. He and his wife, the author Laini Taylor, have also collaborated on several books, and their most recent joint-effort, Lips Touch: Three Times, was a National Book Award finalist. He lives in Portland, Oregon with Laini and their daughter and can be found online at www.jimdibartolo.com Chances are, he should be getting more sleep.