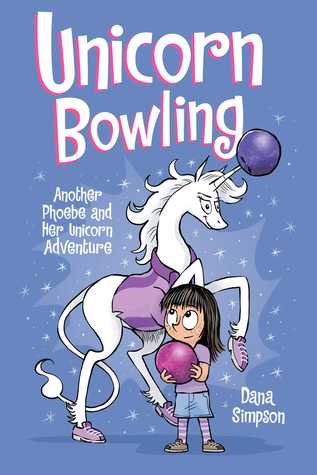 Dana Claire Simpson grew up in Gig Harbor, Washington, drawing the entire time. She eventually graduated from The Evergreen State College, despite having spent all her time drawing, and not always for credit.

Attempts at doing real work along the way are hardly worth mentioning; the relevant fact is that, from 1998 to 2008, she drew the internet comic strip Ozy and Millie. After winning the Amazon-sponsored Comic Strip Superstar Contest in 2009, Universal Uclick signed her to a development deal for Heavenly Nostrils.

She currently lives in the Seattle area with her tech genius husband and her fairly stupid cat.