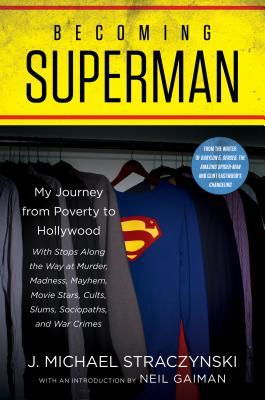 Joseph Michael Straczynski (born July 17, 1954), known professionally as J. Michael Straczynski and informally as Joe Straczynski or JMS, is an American writer and television producer. He works in films, television series, novels, short stories, comic books, and radio dramas. He is a playwright, a former journalist, and author of The Complete Book of Scriptwriting. He was the creator and showrunner for the science fiction TV series Babylon 5.... From 2001 to 2007, he was the writer for the long-running Marvel comic book series The Amazing Spider-Man.