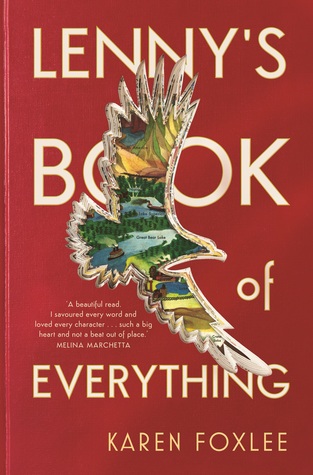 Karen Foxlee is an Australian author who lives and writes in Queensland. Her young adult novels The Anatomy of Wings (UQP/Knopf/Atlantic) and The Midnight Dress (Knopf/UQP/Hot Key Books) have been published internationally to much acclaim. The Anatomy of Wings won the Commonwealth Writers Prize Best First Book 2008 (South Asia/Pacific), the Dobbie Award 2008, and a Parents Choice Gold Award in the U.S. The Midnight Dress was selected as an ALA Best Fiction for Young Adults title in 2014. Foxlees first middle grade novel Ophelia and the Marvelous Boy (Knopf / Hot Key Books) was published in January 2014 and to date has received several starred reviews.

Karen Foxlee was born in Mount Isa, Queensland in 1971. She has worked most of her adult life as a registered nurse, has a Bachelor of Arts Degree with a major in creative writing, and lives in Gympie, Australia.