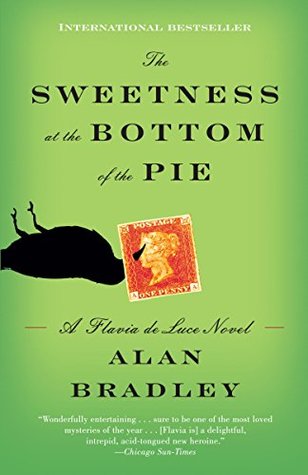 With an education in electronic engineering, Alan worked at numerous radio and television stations in Ontario, and at Ryerson Polytechnical Institute (now Ryerson University) in Toronto, before becoming Director of Television Engineering in the media centre at the University of Saskatchewan in Saskatoon, where he remained for 25 years before taking early retirement to write in 1994.

For a number of years, he regularly taught Script Writing and Television Production courses at the University of Saskatchewan (Extension Division) at both beginner and advanced levels.

His fiction has been published in literary journals and he has given many public readings in schools and galleries. His short stories have been broadcast by CBC Radio.

He was a founding member of The Casebook of Saskatoon, a society devoted to the study of Sherlock Holmes and Sherlockian writings. Here, he met the late Dr. William A.S. Sarjeant, with whom he collaborated on their classic book, Ms Holmes of Baker Street. This work put forth the startling theory that the Great Detective was a woman, and was greeted upon publication with what has been described as "a firestorm of controversy".

The release of Ms. Holmes resulted in national media coverage, with the authors embarking upon an extensive series of interviews, radio and television appearances, and a public debate at Toronto's Harbourfront. His lifestyle and humorous pieces have appeared in The Globe and Mail and The National Post.

His book The Shoebox Bible (McClelland and Stewart, 2006) has been compared with Tuesdays With Morrie and Mr. God, This is Anna.

The Sweetness at the Bottom of the Pie has also been nominated for the Macavity, the Barry, and the Arthur Awards.

Alan Bradley lives in Malta with his wife Shirley and two calculating cats.