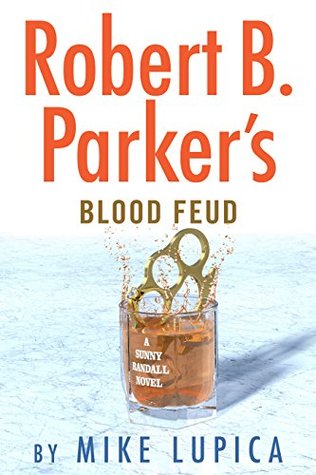 Mike Lupica is one of the most prominent sports writers in America. His longevity at the top of his field is based on his experience and insider's knowledge, coupled with a provocative presentation that takes an uncompromising look at the tumultuous world of professional sports. Today he is a syndicated columnist for the New York Daily News, which includes his popular "Shooting from the Lip" column, which appears every Sunday.

He began his newspaper career covering the New York Knicks for the New York Post at age 23. He became the youngest columnist ever at a New York paper with the New York Daily News, which he joined in 1977. For more than 30 years, Lupica has added magazines, novels, sports biographies, other non-fiction books on sports, as well as television to his professional resume. For the past fifteen years, he has been a TV anchor for ESPN's The Sports Reporters. He also hosted his own program, The Mike Lupica Show on ESPN2.