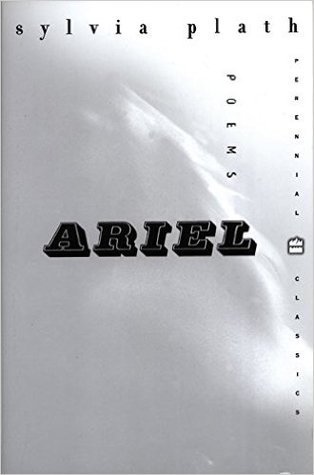 Known primarily for her poetry, Plath also wrote a semi-autobiographical novel, The Bell Jar, under the pseudonym Victoria Lucas. The book's protagonist, Esther Greenwood, is a bright, ambitious student at Smith College who begins to experience a mental breakdown while interning for a fashion magazine in New York. The plot parallels Plath's experience interning at Mademoiselle magazine and subsequent mental breakdown and suicide attempt.

Along with Anne Sexton, Plath is credited with advancing the genre of confessional poetry initiated by Robert Lowell and W.D. Snodgrass. Despite her remarkable artistic, academic, and social success at Smith, Plath suffered from severe depression and underwent a period of psychiatric hospitalization. She graduated from Smith with highest honours in 1955 and went on to Newnham College, Cambridge, in England, on a Fulbright fellowship. Here she met and married the English poet Ted Hughes in 1956. For the following two years she was an instructor in English at Smith College.

In 1960, shortly after Plath and Hughes returned to England from America, her first collection of poems appeared as The Colossus. She also gave birth to a daughter, Frieda Rebecca. Hughes and Plaths son, Nicholas Farrar, was born in 1962.

Plath took her own life on the morning of February 11, 1963. Leaving out bread and milk, she completely sealed the rooms between herself and her sleeping children with "wet towels and cloths." Plath then placed her head in the oven while the gas was turned on.

Her father was Otto Emil Plath.