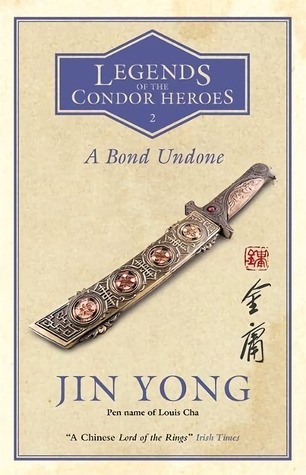 Cha's fiction, which is of the wuxia ("martial arts and chivalry") genre, has a widespread following in Chinese-speaking areas, including mainland China, Hong Kong, Taiwan, Southeast Asia, and the United States. His 15 works written between 1955 and 1972 earned him a reputation as one of the finest wuxia writers ever. He is currently the best-selling Chinese author alive; over 100 million copies of his works have been sold worldwide (not including unknown number of bootleg copies).

Cha's works have been translated into English, French, Korean, Japanese, Vietnamese, Thai, Burmese, Malay and Indonesian. He has many fans abroad as well, owing to the numerous adaptations of his works into films, television series, comics and video games.