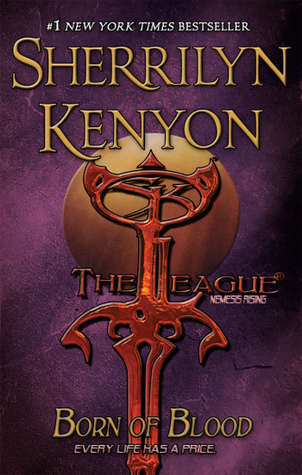 New York Times and international bestselling author Sherrilyn Kenyon is a regular at the #1 spot. With legions of fans known as Paladins (thousands of whom proudly sport tattoos from her series and who travel from all over the world to attend her appearances), her books are always snatched up as soon as they appear on store shelves. Since 2004, she had placed more than 80 novels on the New York Times list in all formats including manga and graphic novels. Her current series are: Dark-Hunters, Chronicles of Nick and The League, and her books are available in over 100 countries where eager fans impatiently wait for the next release. Her Chronicles of Nick and Dark-Hunter series are soon to be major motion pictures while Dark-Hunter is also being developed as a television series. Join her and her Paladins online at MySherrilyn.com and www.facebook.com/mysherrilyn