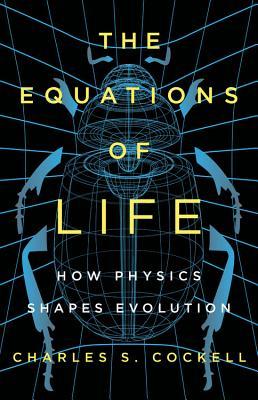 Charles Cockell is Professor of Astrobiology at the University of Edinburgh and Director of the UK Centre for Astrobiology, which he established in 2011. His academic interests encompass life in extreme environments, the habitability of extraterrestrial environments and the exploration and settlement of space. He has previously worked at NASA and the British Antarctic Survey. His work has taken him to both poles and many other extreme environments. He has published over 300 scientific papers and numerous books, including a series on the conditions for liberty beyond Earth. He is Chair of the Earth and Space Foundation, a non-profit organisation he established in 1994.