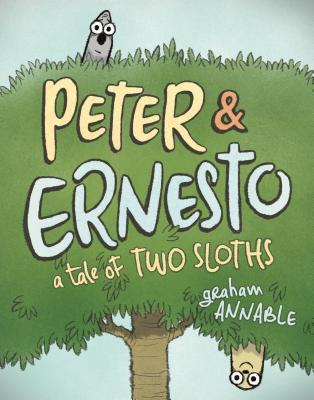 After graduating from Toronto's Sheridan College, where he was classically trained as an animator, Annable ended up at LucasArts. He worked there for ten years, ultimately as a lead animator. In addition, Annable has done illustration and cartoon work for (among others) Chuck Jones, Nickelodeon, and Walt Disney Productions. His self-produced short animated films are also popular among YouTube watchers. Annable is currently employed as creative director at Telltale Games.