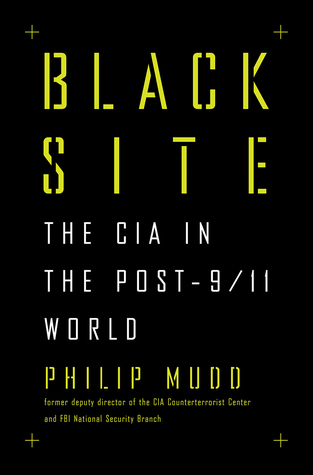 Black Site: The CIA in the Post-9/11 World Reviews

Philip Mudd has decades of experience as an analyst and executive at the CIA, FBI, and the White House National Security Council, and has taught courses around the world on methodologies for understanding difficult analytic problems. He has also commented about terrorism in open and closed congressional testimony, and is regularly featured on CNN, NBC, Fox News, and NPR. His writing has appeared in Newsweek, the Wall Street Journal, The Atlantic, Foreign Policy, and the Washington Post, and he is the author of Takedown, a detailed account of intelligence gathering in the hunt for al-Qaida.