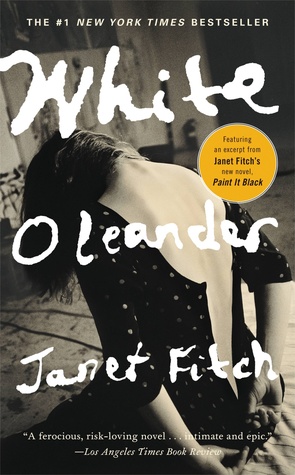 Janet Fitch was born in Los Angeles, a third-generation native, and grew up in a family of voracious readers. As an undergraduate at Reed College, Fitch had decided to become an historian, attracted to its powerful narratives, the scope of events, the colossal personalities, and the potency and breadth of its themes. But when she won a student exchange to Keele University in England, where her passion for Russian history led her, she awoke in the middle of the night on her twenty-first birthday with the revelation she wanted to write fiction. "I wanted to Live, not spend my life in a library. Of course, my conception of being a writer was to wear a cape and have Adventures." She has acquired a couple of capes since then, and a few adventures. And books.

Her current novel, THE REVOLUTION OF MARINA M. paints a portrait of a young poet coming of age during the Russian Revolution. Her next book, the completion of Marina's story, CHIMES OF A LOST CATHEDRAL will appear in July 2019. Her last novel PAINT IT BLACK was just made into a feature film, available on NETFLIX.