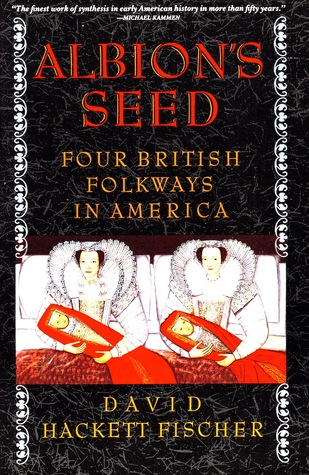 David Hackett Fischer is University Professor and Earl Warren Professor of History at Brandeis University. His major works have tackled everything from large macroeconomic and cultural trends (Albion's Seed, The Great Wave) to narrative histories of significant events (Paul Revere's Ride, Washington's Crossing) to explorations of historiography (Historians' Fallacies, in which he coined the term Historian's fallacy).
He is best known for his major study, Albion's Seed, which argued that core aspects of American culture stem from several different British folkways and regional cultures, and the Pulitzer Prize-winning Washington's Crossing (Pivotal Moments in American History), a narrative of George Washington's leadership of the Continental Army during the winter of 1776-1777 during the American Revolutionary War.
He is currently at work on a biography of Samuel de Champlain, a French explorer and founder of Quebec City.