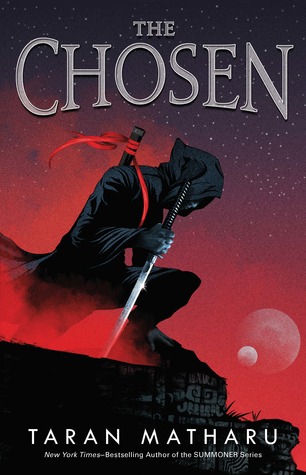 Taran Matharu is the New York Times bestselling author of the Summoner series, which has been translated into 15 languages and has sold over a million copies in English. He was born in London in 1990.

Taran began to write the SUMMONER series in November 2013 at the age of 22, taking part in Nanowrimo 2013 and sharing his work on Wattpad.com. The shared sample of the story went viral, reaching over 3 million reads in less than six months. THE CHOSEN is his first book in his new CONTENDER series, out now.

His books are published by Hodder Childrens (Hachette) in the UK, Australia and Commonwealth, Feiwel and Friends (Macmillan) in the US and Canada, Hachette Jeunesse in France, Heyne in Germany, Planeta in Spain, Crown in Taiwan, Record in Brazil, EKSMO in Russia, Jaguar in Poland, Ecliptic in Bulgaria, Alpress in the Czech Republic, Ithaki in Turkey, Forlaget Forar in Denmark and Unieboek in the Netherlands.