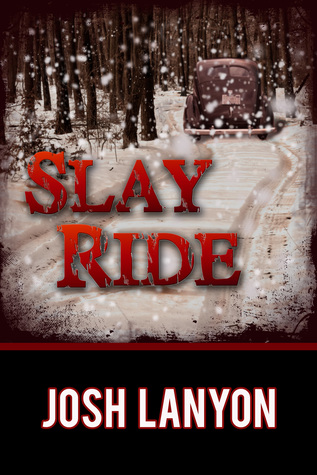 1943 Montana. Wounded in the Pacific, Police Chief Robert Garrett was hoping for a little much needed Peace on Earth, but finds himself chasing after a "fiendish" killer on Christmas Day--aided by eager young reporter Jamie Jameson....

Her work has been translated into eleven languages. The FBI thriller Fair Game was the first male/male title to be published by Harlequin Mondadori, the largest romance publisher in Italy. Stranger on the Shore (Harper Collins Italia) was the first M/M title to be published in print. In 2016 Fatal Shadows placed #5 in Japans annual Boy Love novel list (the first and only title by a foreign author to place). The Adrien English Series was awarded All Time Favorite Male Male Couple in the 2nd Annual contest held by the 20,000+ Goodreads M/M Group. Josh is an Eppie Award winner, a four-time Lambda Literary Award finalist (twice for Gay Mystery), an Edgar nominee and the first ever recipient of the Goodreads Favorite M/M Author Lifetime Achievement award.

Josh is married and lives in Southern California.