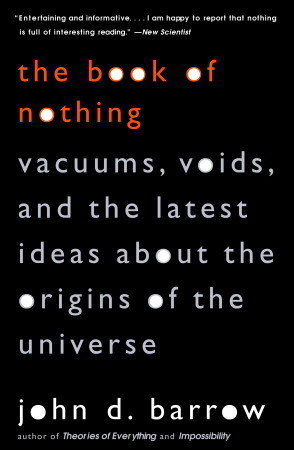 John D. Barrow is a professor of mathematical sciences and director of the Millennium Mathematics Project at Cambridge University and a Fellow of the Royal Society.

He was awarded the 2006 Templeton Prize for "Progress Toward Research or Discoveries about Spiritual Realities" for his "writings about the relationship between life and the universe, and the nature of human understanding which have created new perspectives on questions of ultimate concern to science and religion".

He is a member of a United Reformed Church, which he describes as teaching "a traditional deistic picture of the universe", and live in Cambridge, UK.