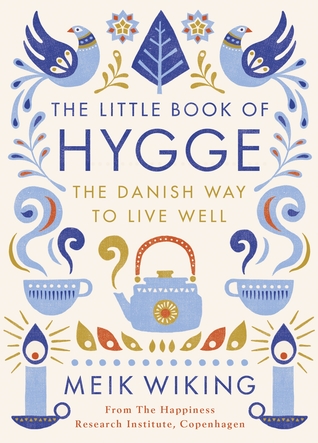 Meik Wiking is CEO of the Happiness Research Institute, research associate for Denmark at the World Database of Happiness, and founding member of the Latin American Network for Wellbeing and Quality of Life Policies. He and his research have been featured in more than five hundred media outlets, including The Washington Post, BBC, Huffington Post, the Times (London), The Guardian, CBS, Monocle, the Atlantic, and PBS News Hour. He has spoken at TEDx, and his books have been translated into more than fifteen languages. He lives in Copenhagen, Denmark.