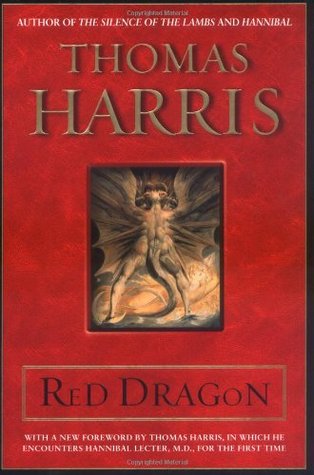 Librarian Note:
There is more than one author in the Goodreads database with this name.

Thomas Harris began his writing career covering crime in the United States and Mexico, and was a reporter and editor for the Associated Press in New York City. His first novel, Black Sunday, was printed in 1975, followed by Red Dragon in 1981, The Silence of the Lambs in 1988, Hannibal in 1999, and Hannibal Rising in 2006.