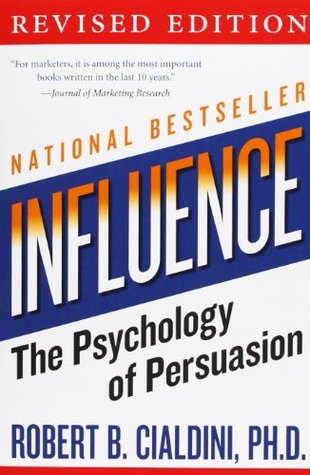 Dr. Robert Cialdini has spent his entire career researching the science of influence earning him an international reputation as an expert in the fields of persuasion, compliance, and negotiation.

His books including, Influence: Science & Practice, are the results of years of study into the reasons why people comply with requests in business settings. Worldwide, Influence has sold over 2 million copies. Influence has been published in twenty-five languages. His most recent co-authored book, Yes! 50 Scientifically Proven Ways to be Persuasive, has been on the New York Times, USA Today & Wall Street Journal Best Seller Lists.

In the field of influence and persuasion, Dr. Cialdini is the most cited living social psychologist in the world today.

Dr. Cialdini is President of INFLUENCE AT WORK, an international consulting, strategic planning and training organization based on the Six Principles of Influence.