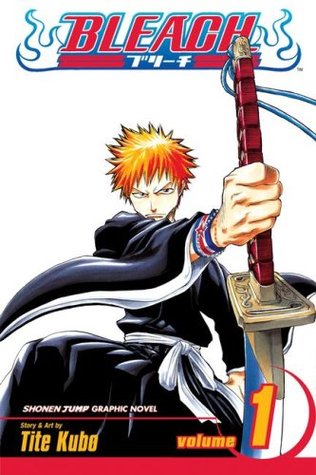 The son of a town council member in Fuchu, Aki District, Hiroshima. He never took drawing seriously until he was 17; after reading Dragon Ball he knew he wanted to be a manga artist. At the age of 18 he submitted his first concept for the series Zombiepowder but it got rejected. Zombiepowder was rejected multiple times until Kubo was 22, when it finally was accepted by Shonen Jump. It did not last long; it was cancelled after four volumes in late 2000.

His next series, Bleach, about a high school student who becomes a shinigami and fights hollows, was not such a failure. Bleach began regular publication in 2001. It has been running in Weekly Shonen Jump ever since.