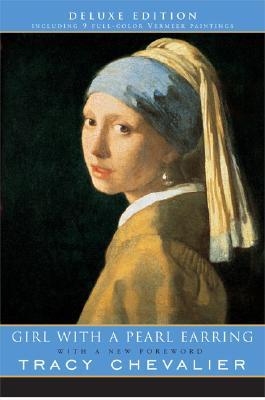 Born:
19 October 1962 in Washington, DC. Youngest of 3 children. Father was a photographer for The Washington Post.

Education:
BA in English, Oberlin College, Ohio, 1984. No one was surprised that I went there; I was made for such a progressive, liberal place.

MA in creative writing, University of East Anglia, Norwich, England, 1994. Theres a lot of debate about whether or not you can be taught to write. Why doesnt anyone ask that of professional singers, painters, dancers? That year forced me to write all the time and take it seriously.

Geography:
Moved to London after graduating from Oberlin in 1984. I had studied for a semester in London and thought it was a great place, so came over for fun, expecting to go back to the US after 6 months to get serious. Im still in London, and still not entirely serious. Even have dual citizenship though I keep the American accent intact.

Career:
Before writing, was a reference book editor, working on encyclopedias about writers. (Yup, still nerdy.) Learned how to research and how to make sentences better. Eventually I wanted to fix my own sentences rather than others, so I quit and did the MA.

Writing:
Talked a lot about becoming a writer as a kid, but actual pen to paper contact was minimal. Started writing short stories in my 20s, then began first novel, The Virgin Blue, during the MA year. With Girl With a Pearl Earring (written in 1998), I became a full-time writer, and have since juggled it with motherhood