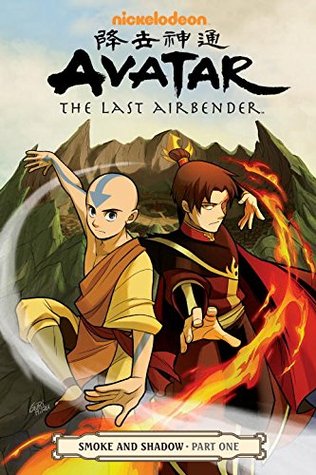 Gene Yang began drawing comic books in the fifth grade. In 1997, he received the Xeric Grant, a prestigious comics industry grant, for Gordon Yamamoto and the King of the Geeks, his first comics work as an adult. He has since written and drawn a number of titles, including Duncan's Kingdom (with art by Derek Kirk Kim) and The Rosary Comic Book. American Born Chinese received National Book Award.

He lives in the San Francisco Bay Area with his lovely wife and children and teaches at a Roman Catholic high school.