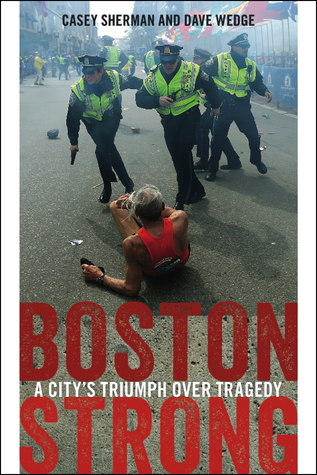 Casey Sherman made international headlines in 2001 with his re-investigation of the notorious Boston Strangler case. His crusade for the truth was chronicled in his best-selling true crime thriller, A Rose for Mary.
Sherman followed it up with his first novel, the action-packed adventure, Black Irish which also became a best-seller. The sequel to Black Irish called Black Dragon has just been released. Black Dragon tells the story of a woman who vanishes while traveling to China to adopt a baby.
Sherman has just finished Finest Hours with co-author Michael Tougias about the US Coast Guard's most daring sea rescue. Finest Hours is slated for release in 2009.
Right now Sherman is working on another sequel in the Black Irish series and a true crime thriller called Bad Blood, about a police shooting that has divided a quiet New England town.
Sherman is a contributing editor for Boston Common Magazine and a contributing writer for Boston Magazine.
He lives in the Boston area.