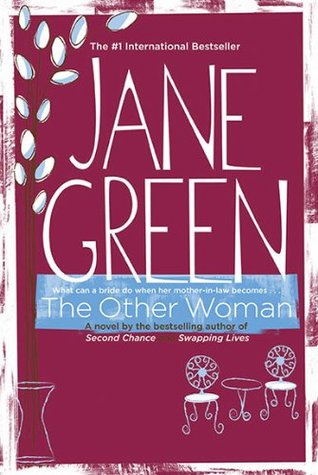 Jane Green's eighteenth novel, Falling, is soon to be released with Berkley/Penguin; she is the author of sixteen previous New York Times Bestselling novels, and known as one of the world's leading authors in women's fiction, with over ten million books in print, and translations in over 25 languages.

She joined the ABC News team to write their first enhanced digital book about the history of Royal marriages, then joined ABC News as a live correspondent covering Prince Williams wedding to Kate Middleton.

A former journalist in the UK, she has had her own radio show on BBC Radio London, and is a regular contributor on radio and TV, including as well as regularly appearing on television shows including Good Morning America, The Martha Stewart show, and The Today Show.

Together with writing books and blogs, she contributes to various publications, both online and print, including anthologies and novellas, and features for The Huffington Post, The Sunday Times, Cosmopolitan and Self. She has taught at writers conferences, and does regular keynote speaking, and has a weekly column in The Lady magazine, Englands longest running weekly magazine.

A graduate of the French Culinary Institute in New York, Green is bringing out her first cookbook: Good Taste , with Berkley in October 2016.

She is a storyteller for The Moth radio hour on NPR,
and lives in Westport, Connecticut with her husband and their blended family. When she is not writing, cooking, gardening, filling her house with friends and herding chickens, she is usually thanking the Lord for caffeine-filled energy drinks.

A cancer survivor, she continues to raise awareness for Malignant Melanoma, Hashimoto's Disease, and Lyme Disease.