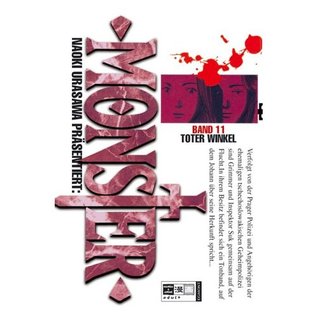 Urasawa Naoki ( ) is a Japanese mangaka. He is perhaps best known for Monster (which drew praise from Junot Daz, the 2008 Pulitzer Prize winner) and 20th Century Boys.