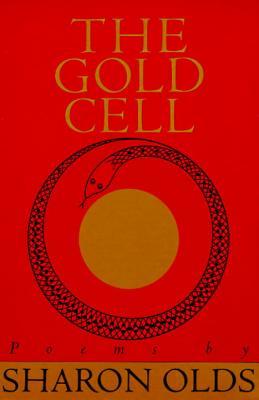 A new collection by the much praised poet whose second book THE DEAD AND THE LIVING, was both the Lamont Poetry Selection for 1983 and winner of the National Book Critics Circle Award....

Born in San Francisco on November 19, 1942, Sharon Olds earned a B.A. at Stanford University and a Ph.D. at Columbia University.

About Olds's poetry, one reviewer for the New York Times said, "Her work has a robust sensuality, a delight in the physical that is almost Whitmanesque. She has made the minutiae of a woman's everyday life as valid a subject for poetry as the grand abstract themes that have preoccupied other poets."

Olds's numerous honors include a National Endowment for the Arts grant and a Guggenheim Foundation Fellowship. Her poetry has appeared in The New Yorker, The Paris Review, and Ploughshares, and has been anthologized in more than a hundred collections.

Olds held the position of New York State Poet from 1998 to 2000. She currently teaches poetry workshops at New York University's Graduate Creative Writing Program as well as a workshop at Goldwater Hospital on Roosevelt Island in New York. She was elected an Academy Chancellor in 2006. She lives in New York City.