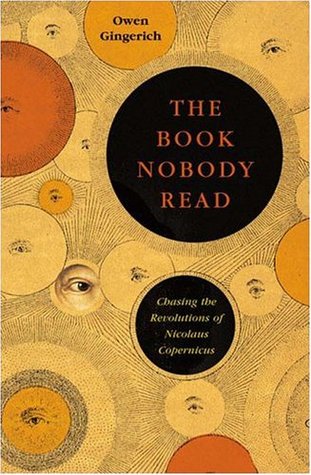 Professor Owen Gingerich is a US astronomer. Currently, he is a senior astronomer emeritus at the Smithsonian Astrophysical Observatory and Professor Emeritus of Astronomy and History of Science at Harvard University. He is a member of the American Academy of Arts and Sciences, the American Philosophical Society, and the International Academy of the History of Science. He has written over 500 technical or educational articles and reviews, plus he has written more popularly on astronomy and the history of astronomy in books, several encyclopedias, and journals.

Gingerich studied astronomy, and then taught at Harvard University, position he maintained until his retirement in 2000. His is a widely recognized authority on the Renaisannce astronomers Johannes Kepler and Nicolaus Copernicus, and on the French astronomer Charles Messier.

Asteroid 2658: Gingerich, discovered on February 13, 1980, at the Harvard College Observatory, was named in his honor.