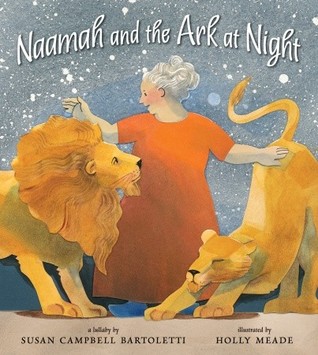 Susan Campbell Bartoletti is an American writer of children's literature. She was born in Harrisburg, Pennsylvania, but eventually the family ended up in a small town in northeastern Pennsylvania. Susan started as an English teacher and inspired many students before deciding to pursue writing in earnest. She sold her first short story in 1989. Three years later in 1992 she published her first picture book, Silver at Night. She held a rigid routine, awaking early in the morning in order to write before she left to teach. In 1997 she turned to writing full time. Susan has since returned to inspiring future writers. She teaches writing classes at a number of MA and MFA programs, among them Spalding University in Louisville, Kentucky, and Hollins University in Roanoke, Virginia. Additionally she leads workshops offered through the Highlights Foundation.