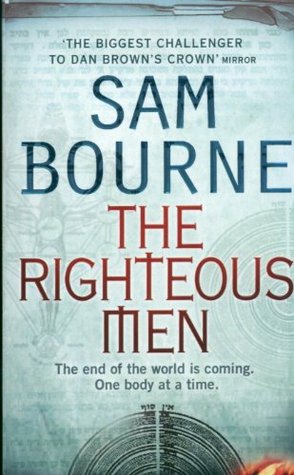 Sam Bourne is the literary pseudonym of Jonathan Freedland, an award-winning British journalist and broadcaster. He has written a weekly column for The Guardian since 1997, having previously served as the paper's Washington correspondent. His work has also appeared in The New York Times, The New York Review of Books, the Los Angeles Times, The Washington Post, Newsweek, The New Republic, and The Jewish Chronicle, and he presents BBC Radio 4's contemporary-history series The Long View.

For nearly two decades he has covered the Middle East conflict, and in 2002 he chaired a three-day dialogue between Israelis and Palestinians, which was sponsored by The Guardian. The participants in that meeting went on to broker the 2003 Geneva Accord.

Freedland is the author of the New York Times bestselling novel The Righteous Men, also a number-one bestseller in the UK, which has been translated into thirty-one languages, and the nonfiction works Jacob's Gift and Bring Home the Revolution. He lives in London with his wife and two children.