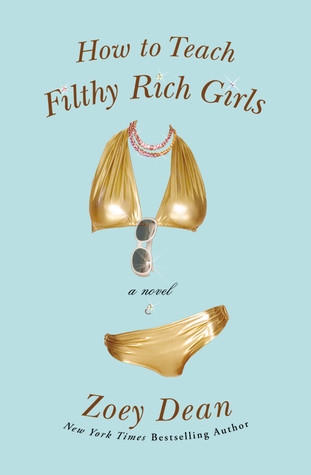 The author of The A-List series and How to Teach Filthy Rich Girls, which has been renamed and turned into a TV show known as Privileged on the CW in September 2008. Zoey Dean's books are produced by the media packager Alloy Entertainment, which created Gossip Girl, The Clique Series, and The A-List and sold them to Little, Brown and Company.
Zoey is currently working on The Talent series. She is also working on The A-List: Hollywood Royalty.
Zoey Dean divides her time between Beverly Hills, California, and her favorite small islands in the Caribbean.